California’s Obamacare premiums are set to rise an average of 13.2% for 2017, according to Covered California, the state’s Obamacare exchange.

That’s up from approximately 4% in each of the last two years.

Peter V. Lee, executive director, Covered California, said in a statement that the increase reflects the cost of medical care for consumers, not excessive profit.

“Under the new rules of the Affordable Care Act (ACA), insurers face strict limits on the amount of profit they can make selling health insurance,” Lee said. “So, while all plans are experiencing different cost pressures, we can be confident their rate increases are directly linked to healthcare costs, not administration or profit, which averaged 1.5% across our contracted plans.”

Additional reasons for rate increases, according to Covered California, include:

A one-year adjustment due to reinsurance, a funding mechanism in the ACA designed to moderate rate increases during the exchange’s first three years. The American Academy of Actuaries predicts that this will add between 4% and 7% to premiums next year.

Some consumers enroll in health insurance only after they become ill or need care.

Some consumers using healthcare services who were unable to obtain it before the ACA was passed.

Given what will occur in California, what should executives be aware of? What does the future hold for exchanges nationwide?

Compared to others, California has been viewed as a state with better than average premium increases. “But if premium rates rise 13.2% in California, as indicated, I think we will see a lot of other states’ premiums going up materially more than that,” says Jim Whisler, principal, Deloitte, Minneapolis, Minnesota. He’s heard that California has a healthier risk pool than many other states, which also factors into his opinion. 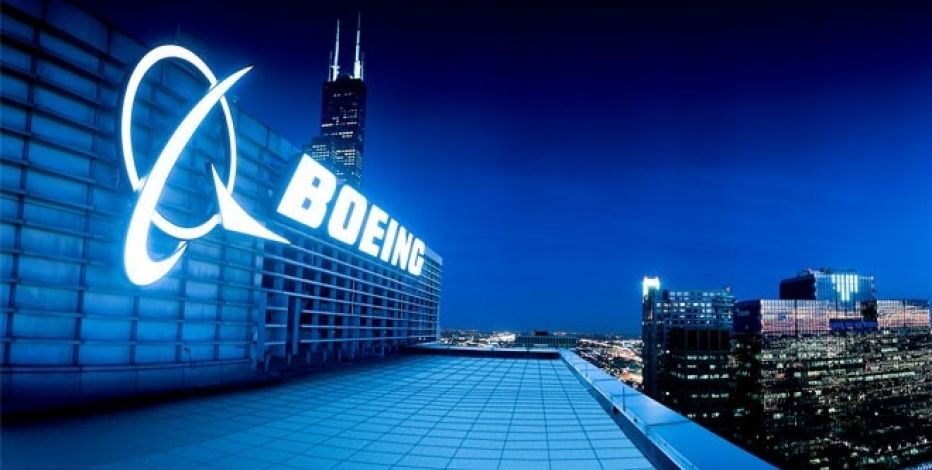 As the U.S. Department of Justice moves to block two mega-mergers in the healthcare industry, Aetna’s (AET) $37 billion deal with Humana (HUM) and Anthem’s (ANTM) $48 billion bid for Cigna (CI), has left many wondering what happens next to the health insurance industry? While the government and lawyers for the insurance companies battle it out, healthcare experts say the move could spur more innovation in the industry and create more choices for consumers.
“What we need from our health insurance industry is alot of innovation and I think that if we allowed the health insurance market to coalesce around a few mega-insurance companies that would hurt innovation,” says Alain Enthoven, healthcare economist and professor at Stanford University, who helped design the framework for managed competition in the healthcare industry.

Boeing Leads Innovation
Enthoven says by allowing more companies to compete, competition will give birth to new initiatives aimed at improving managed care and lowering costs. He says it is already happening. Boeing (BA), for example, is negotiating directly with some medical service providers to offer healthcare to its employees, bypassing insurance companies. In California, the aerospace giant has teamed up with MemorialCare Health Systems to provide healthcare to its 15,000 employees in the state. If employees choose the plan, they can expect smaller paycheck deductions, full coverage for generic drug prescriptions and zero co-payments for primary care visits. Boeing, meantime, can negotiate better pricing and bring down healthcare expenses.

Healthcare Costs Soar
Total health spending in the U.S. is expected to soar to $3.4 trillion this year, up 13 percent from $3 trillion dollars in 2014. One contributing factor is the Affordable Care Act. More people are now insured and many are in need of medical attention, more than anticipated, therefore costs are ballooning. As a consequence, premiums for state healthcare exhanges in California, New Mexico, Maine and other states are expected to climb in 2017 and the increase could be dramatic. In Tennessee, Blue Cross and Blue Shield has asked for an average increase of 62 percent in premiums next year, citing higher than expected medical costs.

Premiums for Medicare plans run by private insurers, known as Medicare Advantage plans, have held steady over the past few years.  Not the case for out-of-pocket spending limits according to Gretchen Jacobson, analyst at the Kaiser Family Foundation.  She says out-of-pocket spending limits on these plans have gone from an average of $4,300 in 2013 to $5,300 this year, an increase of more than 23 percent.  “We have seen that the out-of-pocket limits have increased pretty sharply over the past few years.  So the out-of-pocket limits may be indicative that they (insurers) are changing other costs and benefits as well,” she says.

Enthoven says to better manage rising costs expect employers, insurers and medical providers to continue to find new ways to bring expenses down and improve medical care.  He says greater competition and new initiatives like the one Boeing and others are implementing will help give consumers more choices and help drive down costs.  “I am caustiously optimistic that competition for cost conscious and informed consumers could mitigate the growth in spending,” he says. “Competition can work, it’s a good thing for consumers and employers.”

Posted in UncategorizedLeave a Comment on Boeing Takes Lead on Healthcare, As Insurers Battle DOJ

OAKLAND — Alameda County is poised to restart the process of selecting a company to provide health care services for its inmates.

In a letter issued Tuesday, County Auditor-Controller Steve Manning sided with an appeal by Corizon Health and asked the county to reject all bids for the lucrative and hotly contested contract.

Currently, Corizon provides health care for approximately 2,800 prisoners at the Dublin jail, but in recent years the company has come under scrutiny for inmate deaths and poor mental health treatment. The company, along with the county, settled a landmark lawsuit last year over an in-custody death, agreeing to pay $8.3 million and have only registered nurses — not licensed vocational nurses — conduct assessment screenings. Corizon also was sharply criticized by nurses working at the jail after it fired 49 licensed vocational nurses in January and 16 more in February.

California Forensic Medical Group, which offers health care for correctional facilities in 27 counties in California, has faced similar accusations. It is facing a class-action lawsuit in Monterey County over medical and mental health care, and has been sued by inmates across California for substandard care.

The three-year contract is estimated to be worth at least $90 million.

Manning’s letter came in response to an appeal of the panel’s recommendation filed in May by Corizon. A review of the bidding process by Manning’s office found flaws in cost proposals and the omission of a preference for hiring local companies.

Though the bidding war process may not have hurt Corizon’s chances, Manning requested that the county reject all the bids for the jail contract.

“In appealing this flawed process, we were simply asking county officials to take their time and get it right,” Corizon Health spokeswoman Martha Harbin said in a statement. “By ruling in our favor, they are showing their commitment to do just that.”

Kip Hallman, CEO of Correctional Medical Group Companies, did not return a call for comment on Wednesday afternoon.

In May, the county refused to name the members of the six-person panel that recommended Hallman’s firm.